This was originally posted in the Yahoo Forum by Ian Jackson

Here is a small section of a typical map for perusal 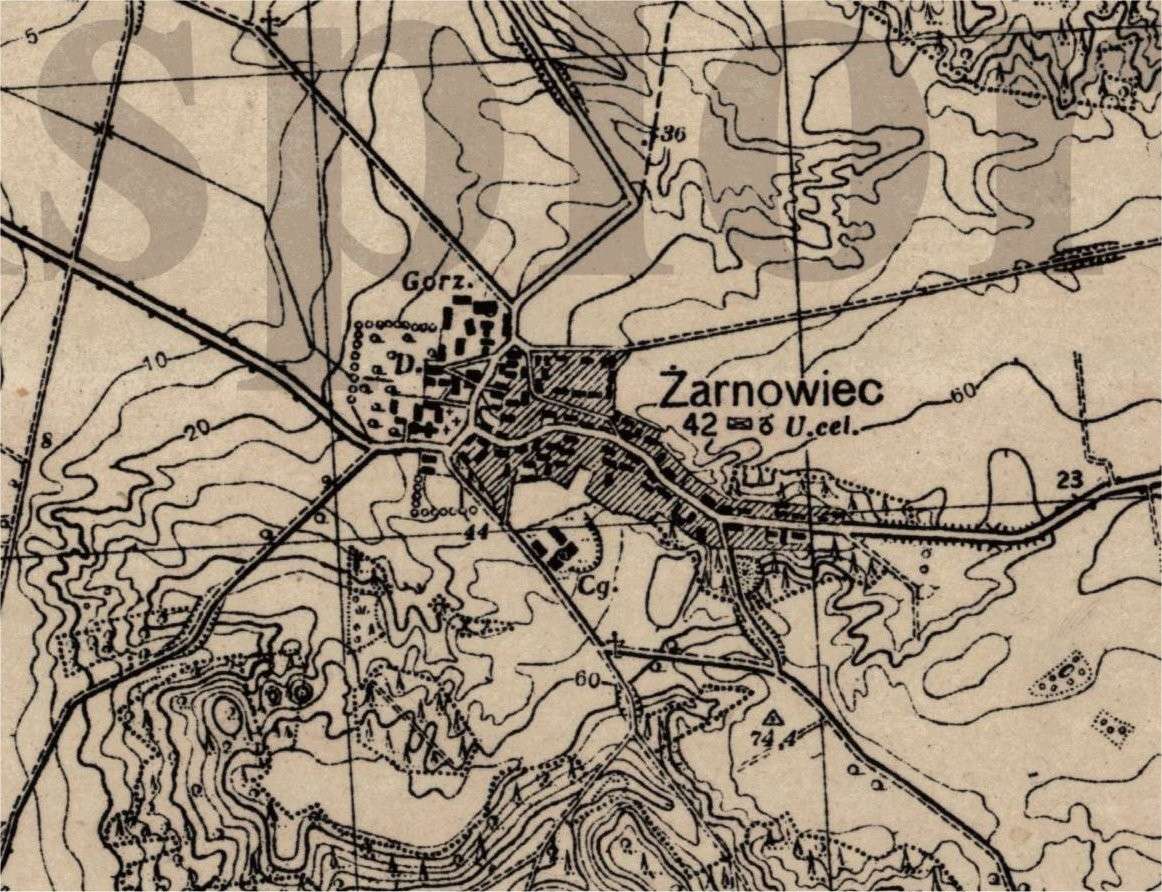 Followed by a few comments:

Many thanks for the tip!

Thanks to Graham C for reminding me this site exists - it has in fact expanded considerably since Richard  first drew attention to it, and how hosts German and Austrian maps of the Eastern Front from both world wars, plus a lot else besides.

The correct URL is http://english.mapywig.org/news.php

For a sample map, of the area north of Lublin in 1915, click on one of the yellow squares at
http://igrek.amzp.pl/result.php?cmd=id&god=A_XXVII&cat=KUK075

Incredible resource, thank you very much for the reminder.